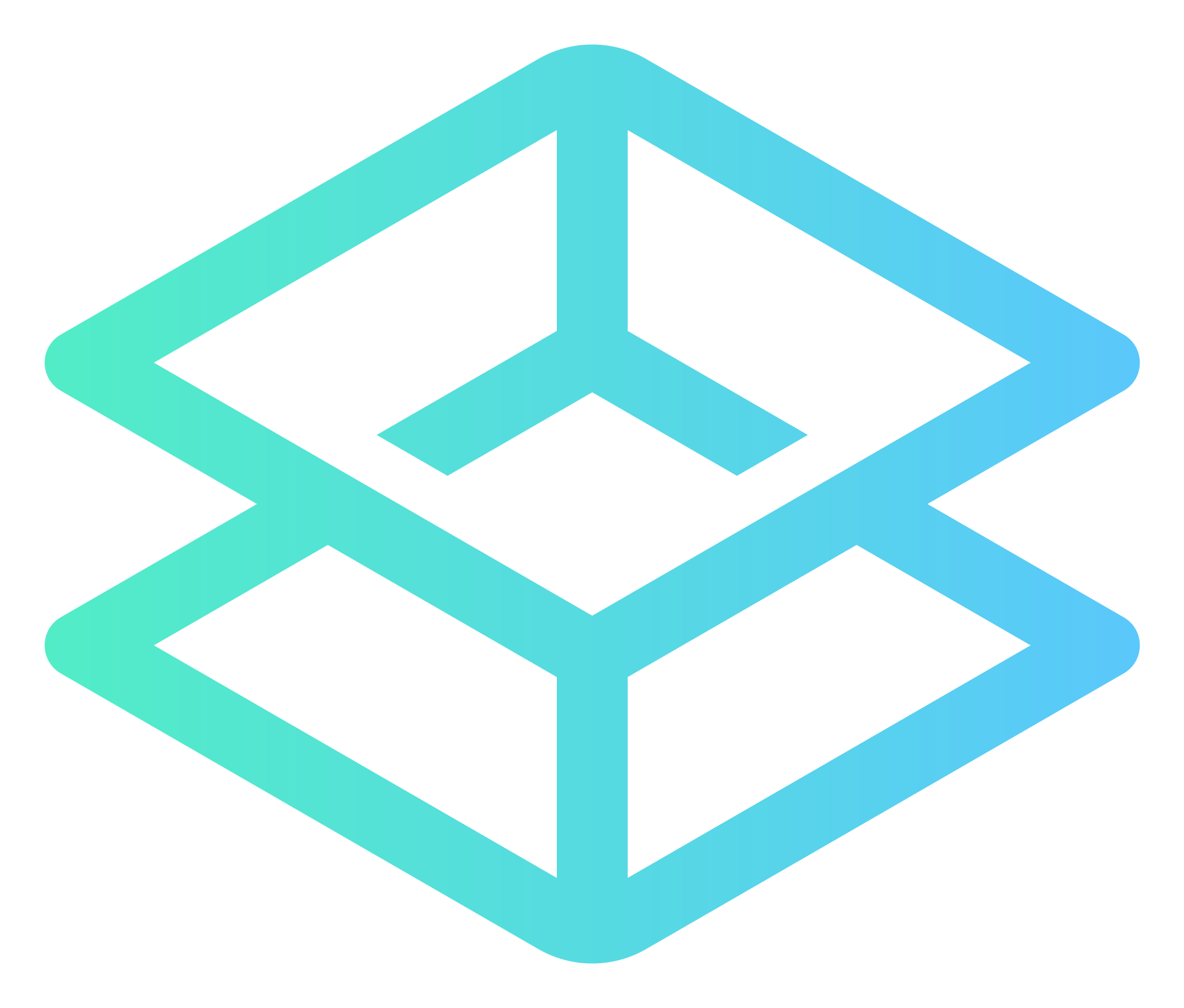 The Bytebase philosophy is our approach to notetaking and organization. The Bytebase product has been built with this approach in mind, and it helps explains why features and commands work the way they do.

Get thoughts and information out of your head.

Don’t refine, edit, or organize as you write if it takes away from capture.

If you don’t immediately know where something should go, then jot it down to a designated dumping ground and deal with it later.

The designated dumping ground in Bytebase is called Untitled. It’s an ode to Untitled text files.

When starting with a new dev tool or productivity tool, there's a strong temptation to be overambitious and over-organize. This creates issues 2 or 3 months down the road because this level of organization is impossible to keep up with. You might decide to stop capturing things altogether, so as to not ruin your existing "perfect" setup.

In Bytebase, we take a more realistic approach. We encourage organizing "just enough" so that it's helpful to you when you need it, and no more. As a complement to this approach, we also provide a search feature that allows you to find scattered notes quickly.

Along the lines of not over-organizing, we prefer a flat hierarchy of notes over a deeply nested one. This is easier to maintain and manage. Bytebase, however, does support unlimited hierarchy -- it's available for you when need it.

One of the top complaints that developers have is the mental overhead of context switching between different tabs and apps. When you have a spur-of-the-moment note or thought to jot down, the annoyance of having to look through hundreds of tabs for the right one is sufficient often to abandon the attempt. With Bytebase, we try to minimize context switching by allowing you to write into different parts of your notes directly from the textbox using prefix commands, and by keeping a set of commonly accessed notes pinned on the left side of the application.

Move fast, without leaving your keyboard

Another way that Bytebase minimizes context switching is by allowing you to stick to the keyboard. We offer keyboard commands for any common command. Commands that need more protection (like delete) are compound commands. Commands that are infrequent (like switch to light mode) can be found in the cmd-k menu.

|
Updated 20 Apr 2022
Did this page help?
Yes
No
UP NEXT
Modes
Documentation powered by archbee

|
Updated 20 Apr 2022
Did this page help?
Yes
No
UP NEXT
Modes
Documentation powered by archbee